Unpacking This Popular Success Myth Will Make You Rethink Achievement

Is There More to the Success Equation Than Simply Preparation Meeting Opportunity?

I recently read an email from one of our life coaches here at Life Mastery Institute. This coach’s name is Ahmed.

In his email, Ahmed shared a video of his TED-style talk that he gave back in April in front of 350 women at a women’s empowerment event. The talk led to some great business opportunities!

Now, I already knew that Ahmed was on track and doing great things in his career as a speaker and coach. And the reason I knew this was because at Life Mastery Institute, we train people how to give presentations and speak in front of groups in a way that helps to generate clients.

So, when I watched his video, I wasn’t surprised to see that Ahmed was confident, clear and in command of the message he shared.

When I wrote him back to congratulate him on his presentation and ask him how he created this success for himself, Ahmed replied that he had followed a specific process.

Here’s the process that Ahmed followed to successfully book a speaking engagement that led to some great business opportunities. 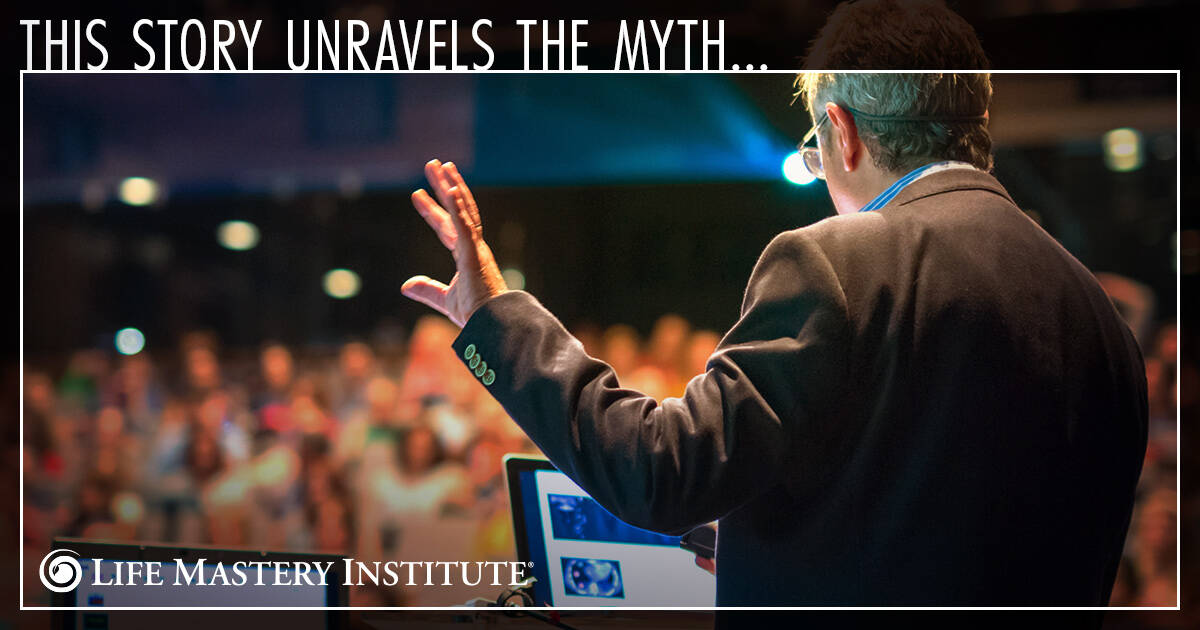 Ahmed found an advertisement for a women’s empowerment event online, so he registered to attend on April 14th, 2018. Shortly after he registered, he realized he’d love to actually BE one of the speakers, even though they were all female.

So Ahmed submitted his application to become a speaker for the event.

Now, you may think it was a little strange that Ahmed, as a man, wanted to register for an all-women’s event, let alone speak at one. Quite bold, right?

You see, the idea that “success is when opportunity meets preparation” has led many people to believe that the only part of that equation that you can actually influence is being prepared enough so that when this elusive thing called “opportunity” finally decides to come and knock on your door, you’ll be ready for it.

But what if opportunity is actually something that you ignite with bold action?

Ahmed took bold action when he decided to submit his application to speak at an all-women’s event.

What if YOU knocked on the door of opportunity and flung it open with your bold action?

Then your bold action worked and created something amazing!

Here’s what Ahmed did next…

After submitting his application to become a speaker at the event, someone from the event team reached out to inform him that the only open slots were for May 26th and July 7th.

Ahmed decided to register for both opportunities, paying $500 each. But as luck (or “opportunity”) would have it, one week before the April 14th event, a slot opened up because of a cancellation.

“I got an email on a Tuesday [saying] that if I wanted to take the spot for the upcoming Saturday, April 14th workshop, I would have to send them my PowerPoint slides within four hours.” 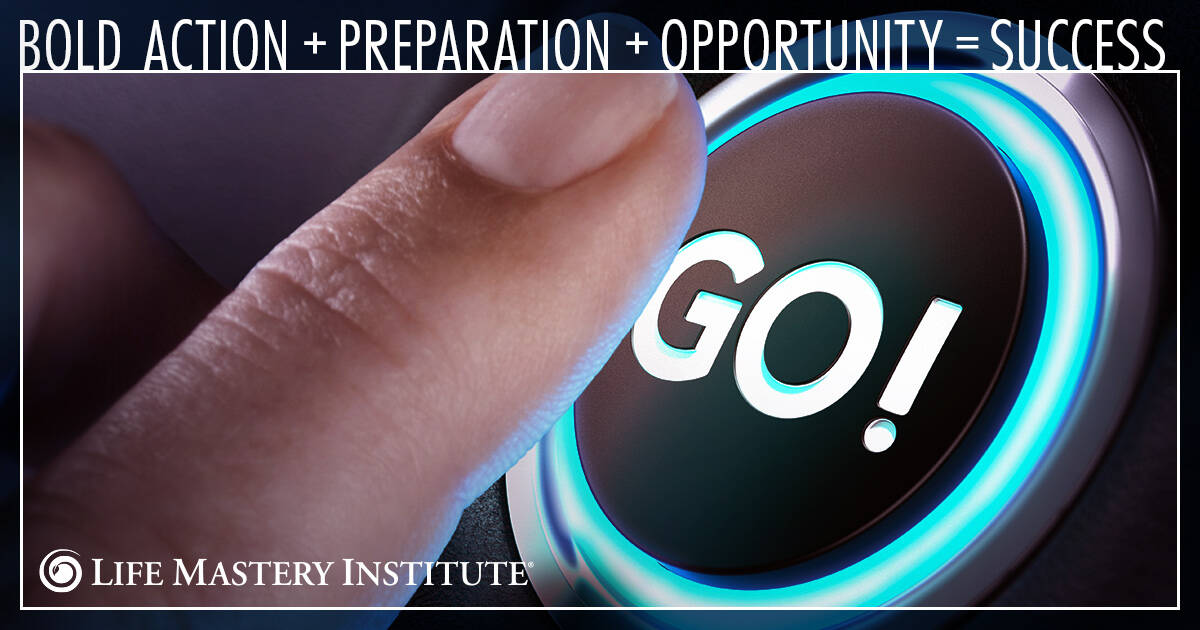 Again, Ahmed took bold action by submitting his application to speak at an all-women’s event. He prepared himself to be ready to take a speaking opportunity on short notice.

Let’s say an opportunity to speak in front of a group came your way today. You’d love to speak to this group and the event is being held five days from now.

Maybe you need to practice. Perhaps you need to come up with a topic to speak on. I invite you to consider what you’d need in order to feel ready to jump at the opportunity.

How prepared do you have to be?

Since we already know that Ahmed’s talk ended successfully, you may think he had everything totally together before he even submitted his application.

But the truth is, although he was able to send in his slides within four hours, he remained stressed until the day of his talk.

Here’s what’s beautiful about this:

However, the guy that I saw on that stage was calm, confident and had a command of his content.

The lesson here is that you don’t have to be 100% prepared to seize an opportunity. You just need to be prepared enough to be ready to take bold action when the time comes.

Sure, Ahmed had to have some slides that he could send in that would get him booked for the speaking engagement, but he didn’t let the fact that he wasn’t 100% prepared stop him from sending in those slides.

Instead, he seized the opportunity, committed to his decision and sent in his slides.

So, what’s the minimum level of preparedness that would be required for you to take bold action? 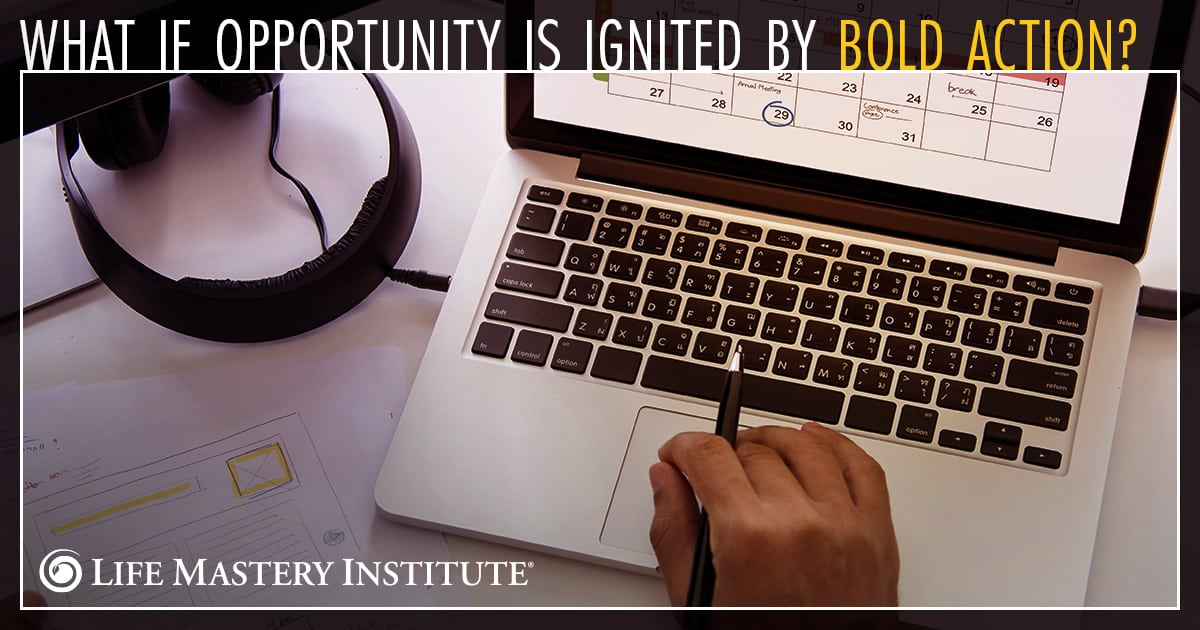 It was a Tuesday when Ahmed accepted the invitation to speak at an event that was happening that Saturday.

You bet he did!

Ahmed made sure he practiced with more focus, more intensity and more frequency than normal because he had an opportunity on the line. Sometimes, this is what’s required to have major success – along with bold action, aligning yourself with opportunities and being prepared.

Based on Ahmed’s experience, as well as the experiences of many other successful people I know, success happens when you’re prepared just enough to take that bold action that ignites an opportunity. Once you’ve secured that opportunity, you’re filled with the energy and the drive to make the remaining preparations that are needed.

So, what’s one bold action that YOU can take today that would move you in the direction of your goal or dream? Go ahead and write your comments below. I’d love to hear from you 👇🏼👇🏼 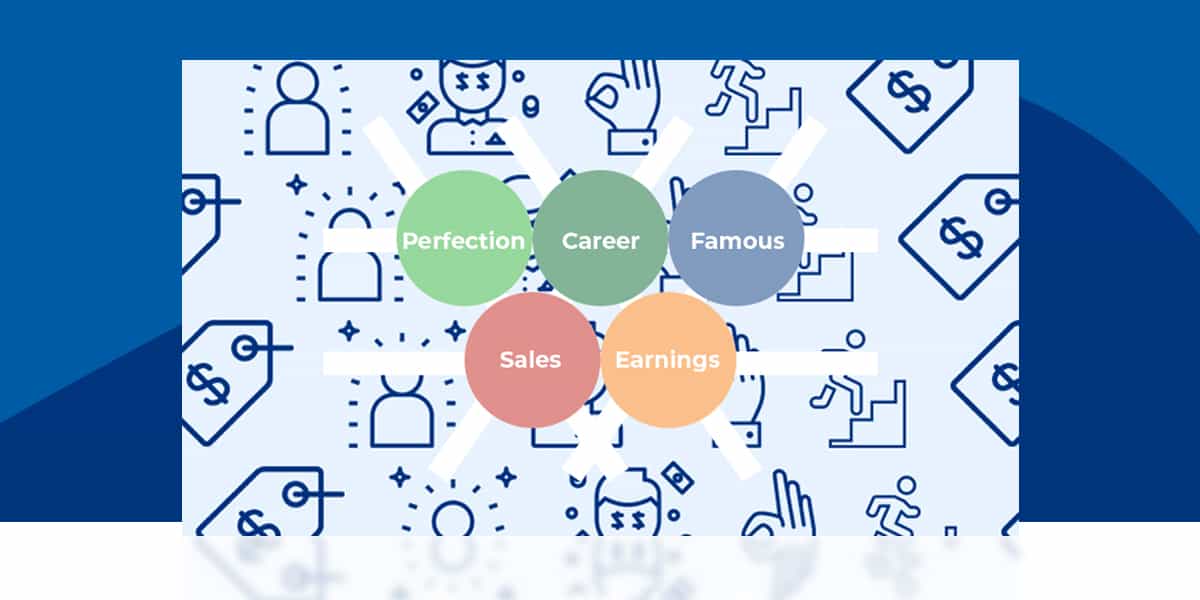 The 5 Most Common Myths About Life Coaching